Motto
Be polite, be kind, be honest.

Number76 was born in Minami Aoyama, Tokyo, in the year 2001.
Founder Daisuke Hamaguchi started a little hair salon with his only assistant back then and called it HairStyleShop NALU.
He wanted to have a salon with the concept of a style shop, where customers can casually change to hair designs that they fancy just like how one changes his or her fashion items.

“Riding the tide (catching trends), beckoning the waves (creating trends), and of course perming your hair wavy (laughs) are the most befitting phrases for me since I also love surfing.“

In the year 2003, NALU moved to Omotesando and at the same time, 76CAFE was established. It was a fresh concept where the ground floor served as a café while the basement a hair salon. It soon became one of the most popular hang-out spots in the stylish district of Omotesando.

He was in search of a chance to create new waves overseas, thus he traveled to different countries around Asia, America, and other cities.
Not long after, he discovered an ideal place which is Malaysia, a country of multiculturalism with people of different fashion and cultural sense. He was deeply intrigued by how the locals and residents possess the power to create their own distinctive culture.

He decided to choose Kuala Lumpur as the first destination of his journey, with the belief that one day this charming capital would be a center of fashion cultures in the region.

Bearing the concept inherited from NALU, Number76 Hair Salon was established in 2012. In just a few short years, Number76 broadened its reach to its current total of six salons in Kuala Lumpur and Johor Bahru within Malaysia.

In 2016, Number76 stamped its mark in the cosmopolitan city of Singapore. Expanding to Singapore was a natural decision to come to for Hama. The dynamic and stylish country beckoned to him; while Singaporean customers who frequent their neighboring country called for its arrival, cementing his decision to explore a new destination in this journey.

Throughout the years, we continue to escalate our business and spread our wings. Finally in 2020 Number76 established the next branch in Jakarta, the heart of Indonesia.

Wherever Number76 goes, Hama is determined that customers across the globe will walk out from the salons with a sense of satisfaction and happiness. It is this determination that has carried this brand across oceans.

The name Number76 was originally conceived from NALU. In Japanese, 7 (seven) is pronounced as “nana” while 6 (six) as “roku”.
When abbreviated, “nana” and “roku” merge together as NALU, hence Number76.

Together with NALU, Number76 hopes to create new trends with all of you.

One of the well-known modern cities, Singapore. Needless to say, it is a city that can match up to T...

The most easy-to-live city in Southeast Asia. Malaysia is one of the popular countries where Japanes...

The second largest city in Malaysia, Johor Bahru, is connected to Singapore via two bridges. Because...

The burgeoning city of Jakarta. The amount of people travelling the city is suffice to convince you ...

We have been running our beauty salon in Omotesando for 20 years. Tokyo, a place where many trends h... 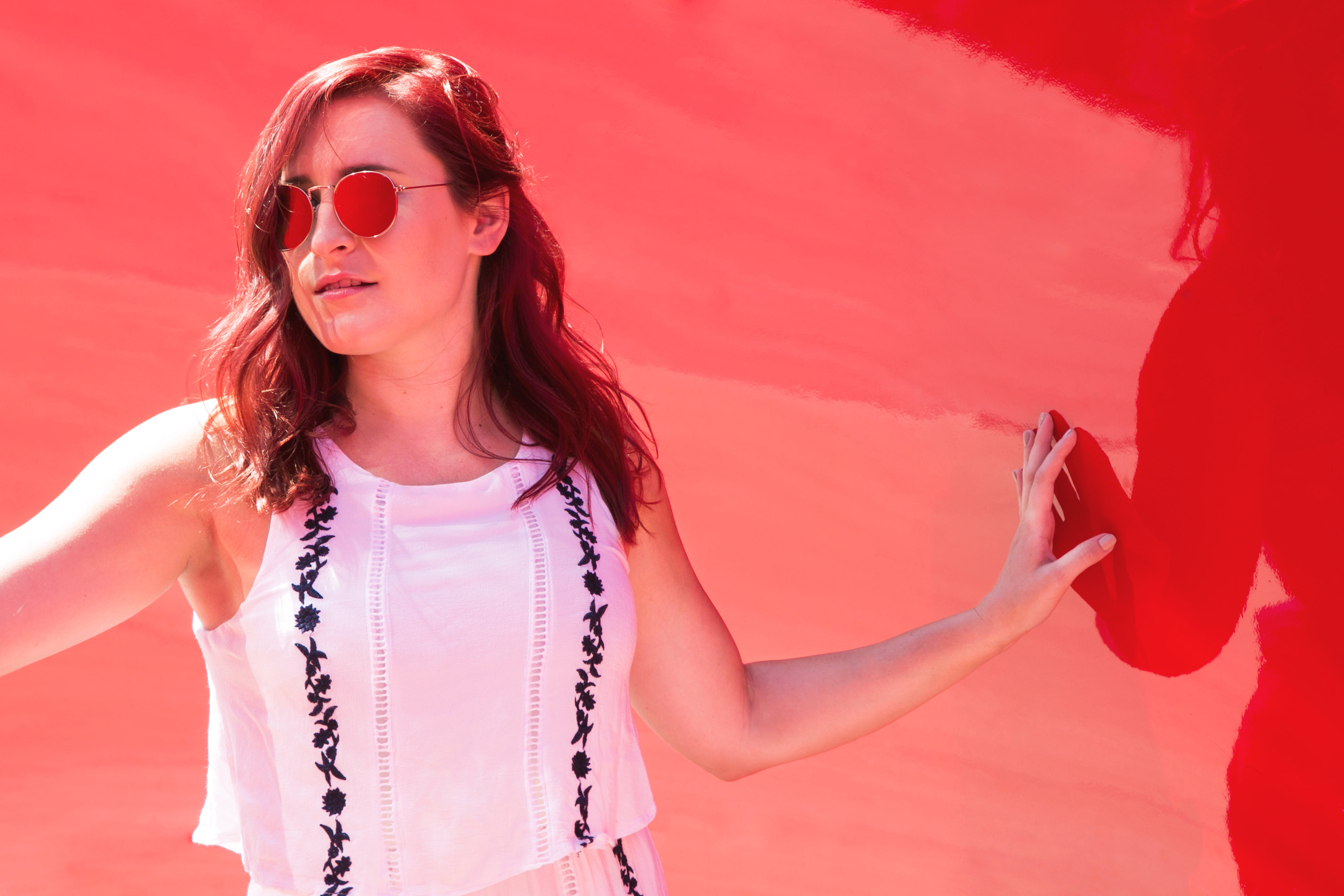 Semi-long is hairstyle that some people avoid because it is difficult to maintain and looks unfashio...

Likeable hairstyles for people in their 40s

Entering their 40s, people usually start getting concerned about the lack of volume of their hair, g... 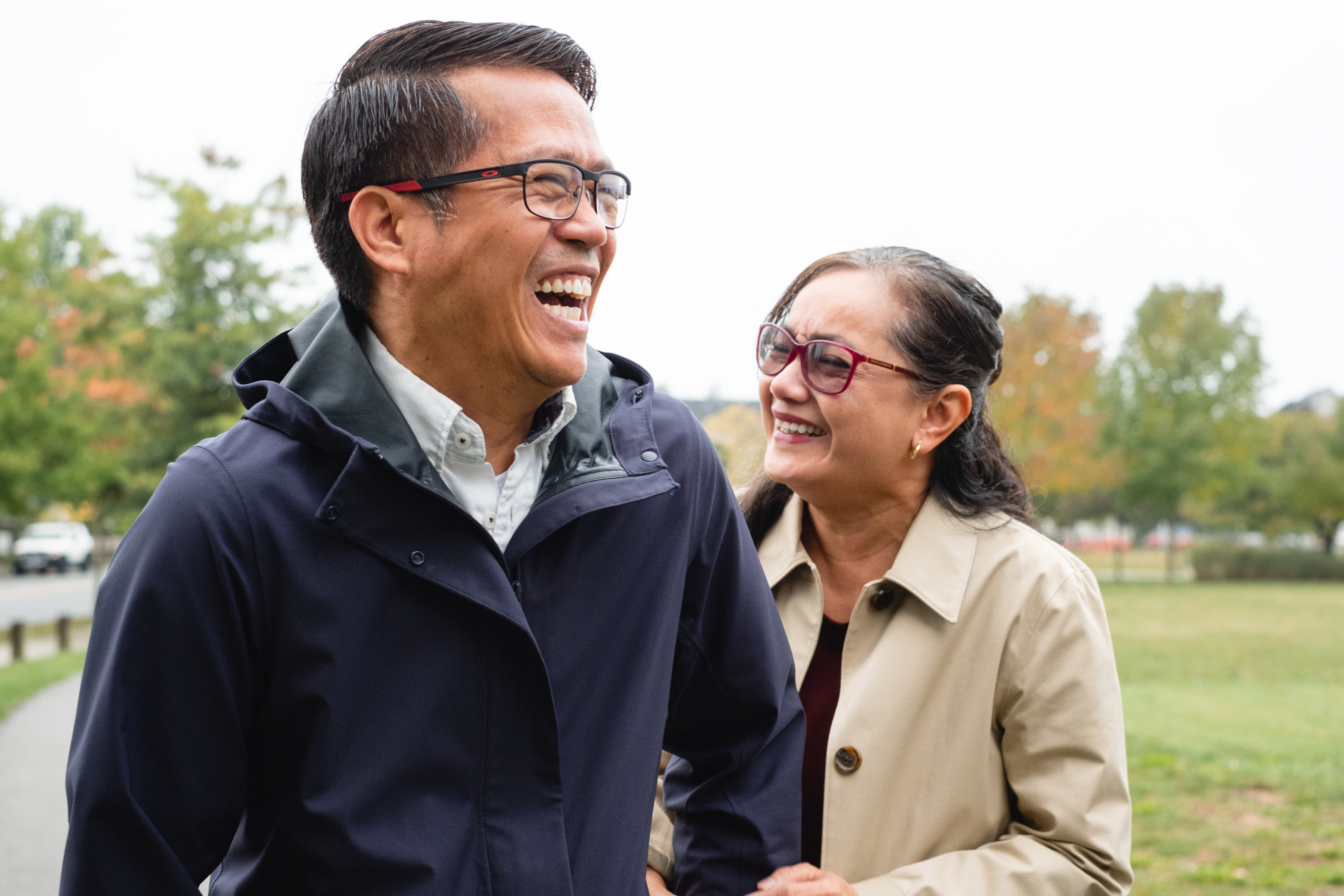 What is the recommended hairstyle for people in their 50s?

When you’re in your 50s, you’ll start getting hair problems you don’t usually get ... 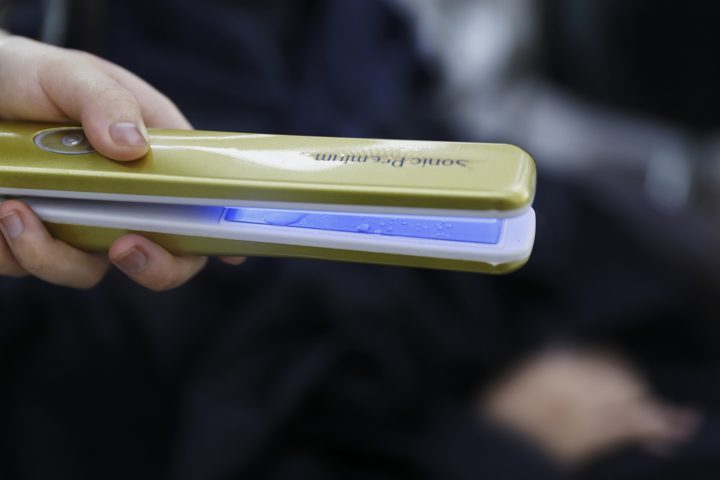 How to use hair iron without damaging your hair

It is no exaggeration to say that a hair iron is a must-have item for hair styling. However, many pe... 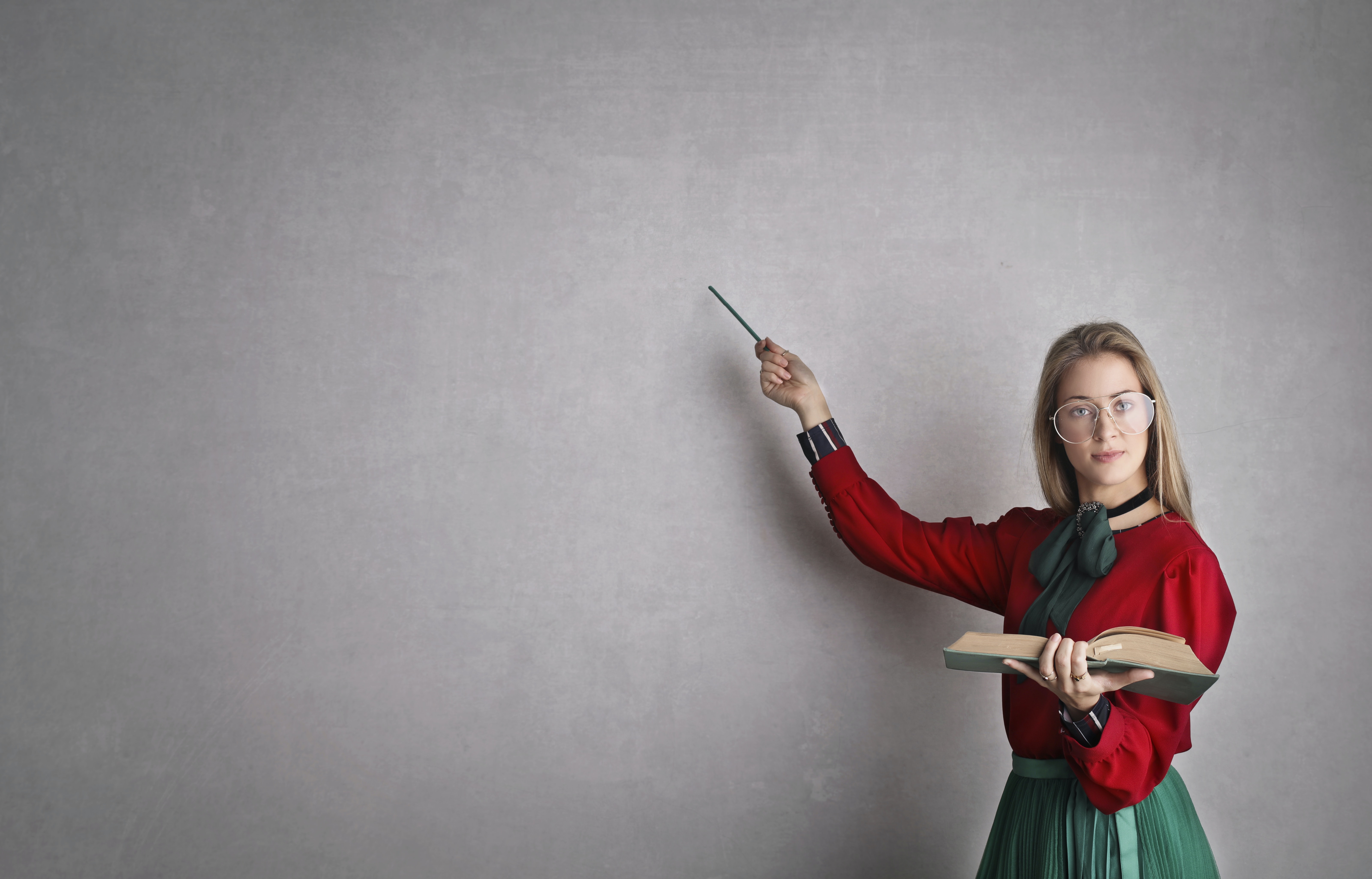 Let’s review how to use hair iron and graduate from being a beginner!

By reviewing the points that sounds so basic that you can’t quite ask about how to use hair ir... 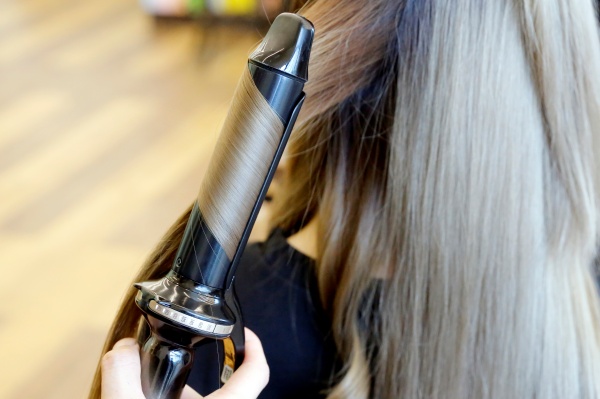 What is the appropriate temperature when using hair iron?

Many people use hair iron as a tool to easily change their hairstyles. Hair iron is convenient for i... 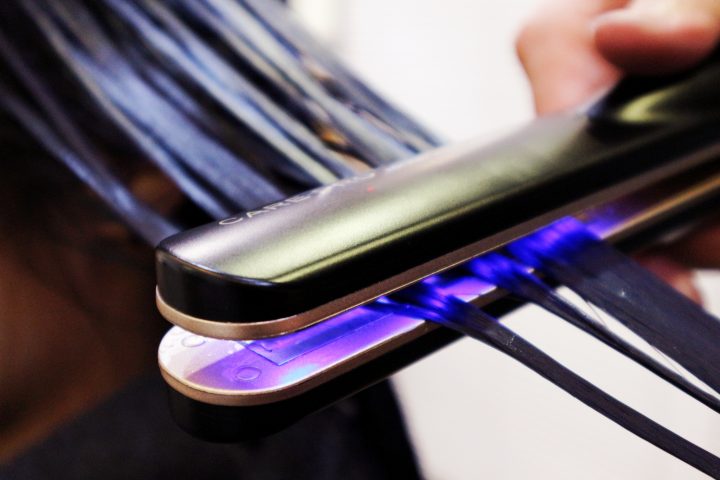 How to make moisturized straight hair with hair iron

“I’ve always adored getting straight hair with hair iron!” Many people may have th... 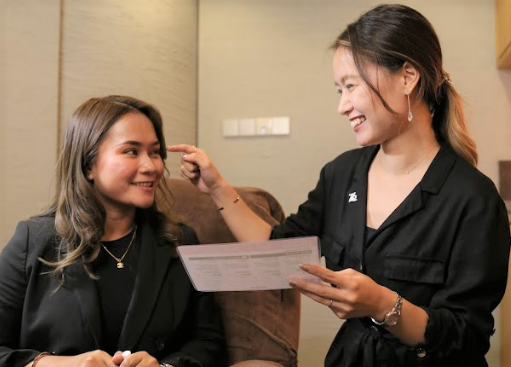 Greige, the hair color to get closer to your ideal

Have you ever get stuck at choosing the color to use when dyeing your hair? There are many types of ... 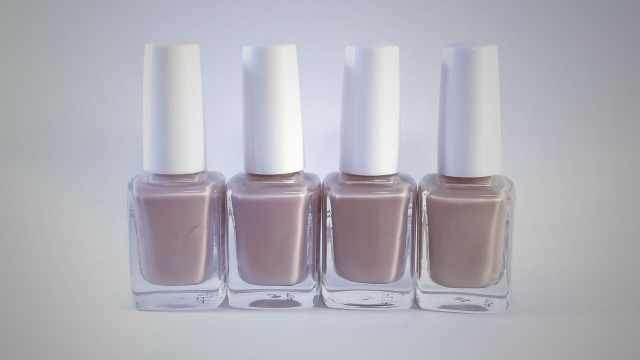 No matter how old you get, it’s hard not to be concerned with your fingertips. Being interested in g...